The Charity Dalek Squad (CDS) was established in 2003 to support good causes around the United Kingdom. CDS is made up of over seventy professional volunteers and hobbyists who for many years have organised or attended Doctor Who and Dalek themed events in the name of charity. Please see some of our member profiles below.

The group comprises of around thirty Daleks, some of which regularly attend events. Due to the success of the group we have added other characters and monsters to its numbers, including various incarnations of the famous Time Lord, The Doctor. We also have The Doctor's companions and other characters from the series; including his faithful robotic dog, K9. The monsters within our group comprise of Cybermen, Clockwork Droids, The Ood, Silurians, Scarecrows and many more. Please visit our 'Monsters and Characters' page for more information.

The Daleks are evil and ruthless machine creatures by nature, who spare no mercy on their victims. Our Daleks are capable of displaying true to character attributes or if you would prefer, they can try to be more comedic over ruthless; however, please bear in mind that the Dalek image must be respected - we wouldn't want to cause upset to the BBC or the Terry Nation Estate.

One of our proudest moments was when we operated our Daleks at the Doctor Who Experience on the penultimate weekend. We had a blast and it was a dream come true. Just as we thought it couldn't get any better than that, were asked back by BBC World Wide to attend the final day of opening where we operated our Daleks in an official capacity. It was a great honour to accept the offer to be a part of this fantastic and memorable day, although it was very sad when the doors closed for good. Check out our gallery page for photos of our time at the Doctor Who Experience.

To view a list of
the services we offer, please click on the 'Shows and Activities' page. 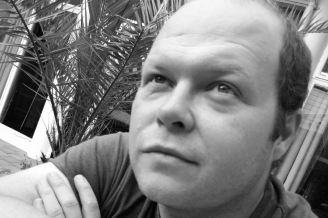 "I have been part of Charity Dalek Squad since 2014 and I have proudly managed the group as chair since December 18'.  I first encountered the group at the 2012 'Dalek Invasion' event at the Fleet Air Arm Museum in Somerset. The event left such an impression on me that it was the only excuse I needed to build a Dalek. Since then, I have thoroughly enjoyed working within the group and supporting some amazing causes." 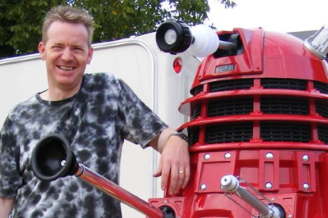 "I founded Charity Dalek Squad in 2003 which began at the National Space Centre in Leicester. Being able to use my hobby to raise awareness and funding for good causes is always great fun. I have met some wonderful people and seen the wonder on people's faces at events. Knowing what we do benefits a charity or good cause makes every second worth it and it is so good to see." 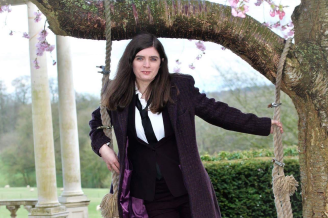 "I joined CDS in 2013 after attending one of their events in Portsmouth. I became event liaison officer in 2015 and it is my job to make sure that the event goes
well. It had always been my dream to own a full size new series Dalek. With the guidance of CDS I was able to build a second Dalek and I am able to operate them when attending events, exterminating in the name of charity" 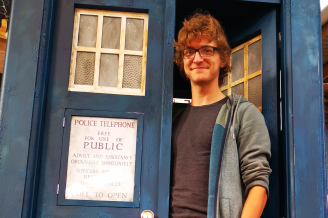 Ben is an all-rounder in prop building, costume making and website graphics. He particularly excels at operating Daleks. He has been a member since 2013 where he completed his first Dalek called Syd who was finished mere hours before the Dalek Invasion of the Fleet Air Arm Museum in 2013. He now has a 60's TARDIS built from scratch called Verity (pictured above), an Earthshock style Cyberman and two Daleks called Syd and Ray. 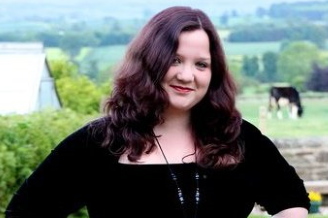 "I have officially been part of CDS since my first Fleet Air Arm Museum event in 2014. Madame De Pompadour's heartbreaking tale has always been a personal & fan favourite but once I looked the part, I fell in love. I love to portray her character to the public, keeping her alive to all those who adored her story and supporting wonderful causes as well! CDS have become a family to me and I feel privileged to be part of such a wonderful group of selfless people." 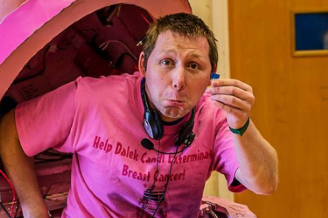 "I've been a proud member of CDS since 2008. They helped me build my first Dalek and my 2nd Dalek, Dalek Candi, has become a popular attraction for CDS. With her unique design and colour to help raise awareness for cancer charities. I've really enjoyed supporting CDS with all of my characters at every event I have been able get to." 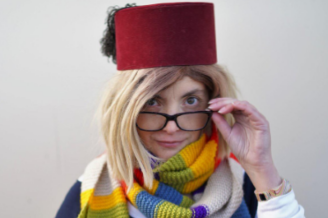 "I have attended a few events with members of CDS over the last few years, and was delighted when the asked me to join the group officially last year. Being part of the group has helped me to become more confident cosplaying characters from the Doctor Who universe, and it is a rewarding and fun way to be able to help support events." 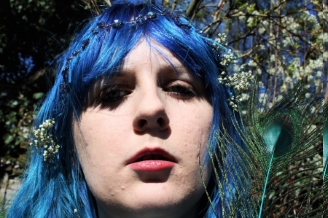 "I have been a keen member CDS since 2012. I mainly attend events as a U.N.I.T. officer, interacting with the public to make them feel safe and included. I also photograph events when I am not busy running away from the Daleks. I am immensely honoured to help CDS in their quest to support different charites but also spend quality time with friends doing things we are passionate about." 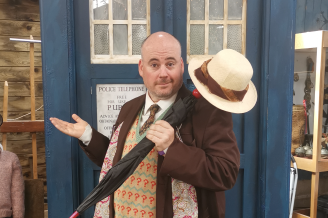 I became involved with the CDS through a sister group. I now do more and more events with the Daleks. As a Time Lord [not a Dalek], it is my job to protect the humans from these angry blobs in polycarbide armour, which I shall do until the day I regenerate into my next incarnation. 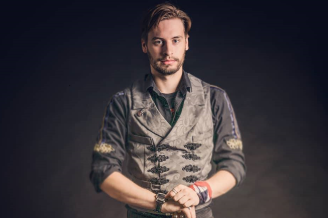 Philip joined the group in 2014 and has portrayed the 10th Doctor and Cyberman too. He has played his hand at operating a Dalek as well. Philip is also our very own musician who composed and recorded the CDS theme music.